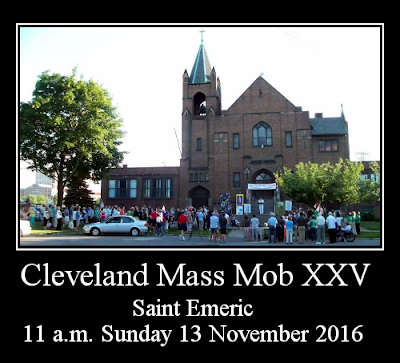 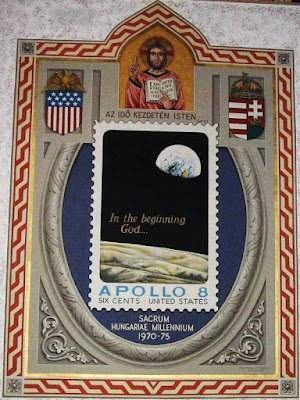 The name 'Emeric' in Italian is 'Amerigo', in Spanish and Portuguese 'Américo', over time the new world became 'America'. Saint Emeric (Imre) is the west side Hungarian (Magyar) parish. The interior of the church is, perhaps, Cleveland's prettiest small Catholic church still extant (sadly St. Lawrence, its competitor in compact beauty is no longer).

Historically, it inherited some items from Cleveland's only French parish, Annunciation. Its current location involved a transfer of land with the Van Swerigen brothers, who were building a train terminal and train lines.

As a cultural center the parish houses Hungarians of all faiths in dance, scouts, and other organisations. This was the last parish to be closed (under protests and appeals), and the last one to re-open. St. Emeric's became an international cause célèbre in their ultimately successful struggle. 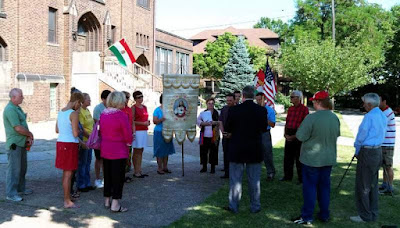