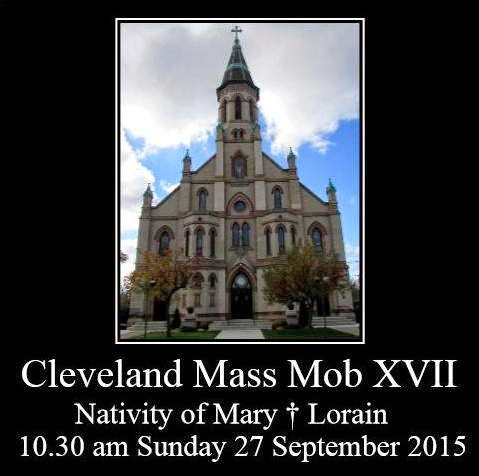 One metropolitan area is Cleveland-Akron-Lorain [the metropolitan statistical area would include extends to Canton]. And we have all suffered over the years, and we are one. Within that whole, Lorain suffered a high percentage of parish loss (6 of 11):
One parish that did survive is Nativity of Mary (Polish). We will celebrate an anniversary of theirs, and in a certain respect, they will represent the other parishes which we can no longer celebrate with.

The parish began in 1898 as St. John Cantius. The next year, the first church was built with a Marian name, and now it is Nativity of the Blessed Virgin Mary. In 1915, the present church was built, and we in part, are celebrating the century of its use. 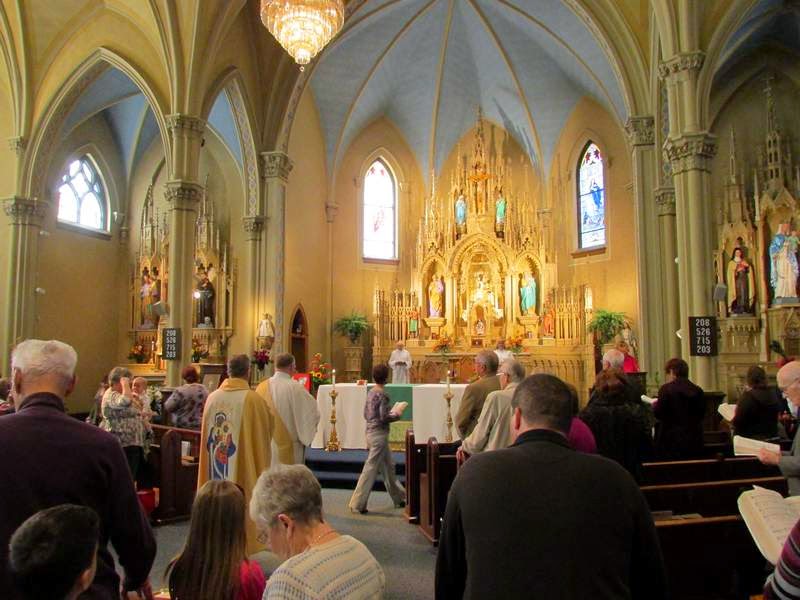