What i would call internet posters, or pictures overlayed with words, are called 'memes' i am told. Perhaps, there is some co-ordination developing in the Buffalo idea. The co-ordinator from New York City, sent me an address of a 'meme generator'. These are the first two. I was going through fotos of mine, and i saw a cardinal finch, and said "OK, i will use him".  Then, i thought, i need a foto of Francis with people at Saint Peter's, and found one. 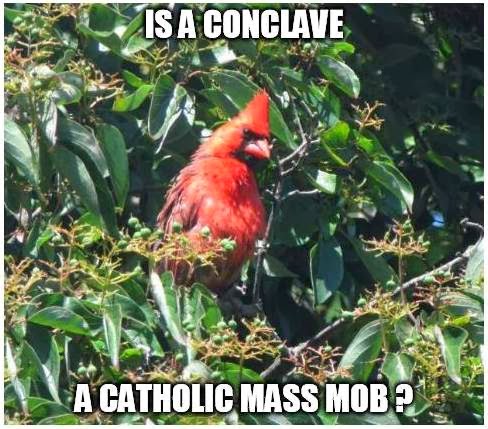 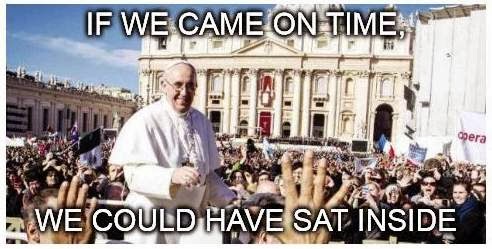 And i also went through other fotos and tried to continue the theme. 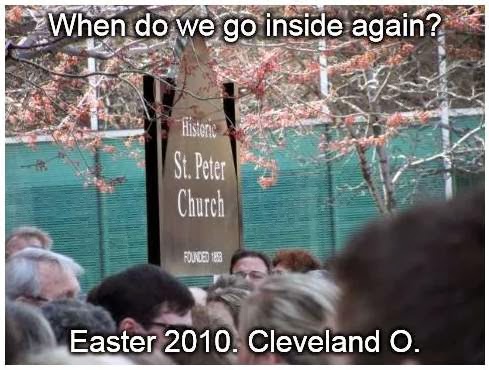 This is on Superior Avenue, Cleveland Ohio. 4 April 2010, Paschal Sunday. It was after the last Mass before the bishop took possession of the campus. No one was willing to attend a Mass of Eviction scheduled for 11 April, so everyone left. The next Mass in that building took place after the Vatican decree. The Homecoming Mass was on 9 September 2012. 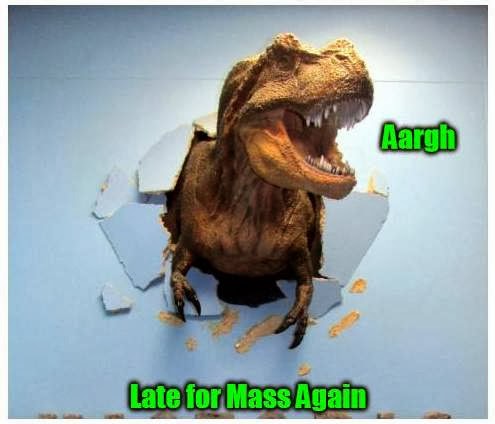 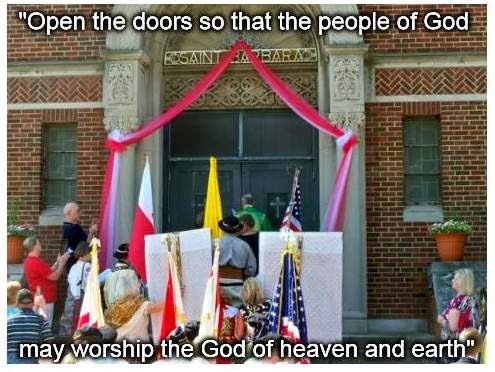 "Open the doors so that the people of God may worship the God of heaven and earth."

These words were recited three times in English and Polish by Fr. Joseph Hilinski on the 22nd of July 2012, the day of the Homecoming Mass of Saint Barbara's Cleveland Ohio. 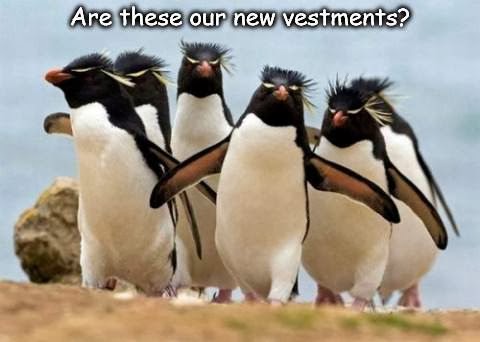 To-morrow is Sunday, we have to go to Mass somewhere.


Now, since i did not have a penguin foto, this was available as a 'blank template' on the generator site. I was going to use one of a flock of birds, which i had taken; but people enjoy penguins. Smile, and wave. Smile, and wave. And our seventh poster ties a few of the themes together. 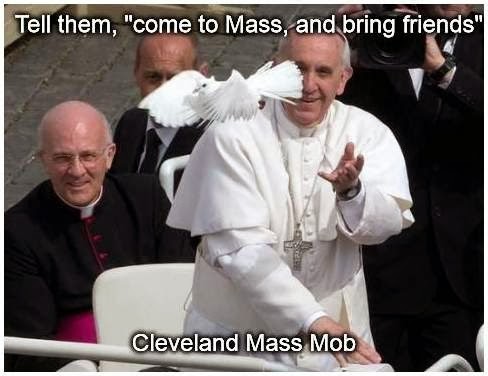 Now, New York City Mass Mob writes, "We are The Francis Effect!!". Our Francis has caught the world's attention. For example, here in America, i am reading in several quarters, about his positive charisma. Pope Francis generates good will. In less than a year, he has had ten years of newsworthy episodes of humanity, kindness, and words worth remembering. Even in America, i should say the United States, because America is not so small. America is from Alaska, where it almost kisses Siberia, to the tip of Tierra del Fuego where the tiny islands of Chile and Argentina point to Antarctica. People who are not religious, who do not look favorably upon Christianity, or Catholics in particular, freely say, "I like Francis", "I like this pope". Only the extreme religious and anti-religious bigots, one issue extremists, and those that feel their false idols are under clear and unambiguous attack have bad things to say about Francis; but sometimes one is defined by who his friends, and enemies, are. Those who felt entrenched are nervous, those that had been disregarded feel hopeful.

Yes, i am interested in all those things, and you should be too; but we, here, must be single minded about our thing here, which is the Catholic flash mob as applied locally in becoming the Cleveland Mass Mob. I repeat our mission statement:

"We wish to attract people to come for a Mass, a celebration of Liturgy and Eucharist, in a parish community of an historical, and beautiful church. We plan to call for a flash mob, a group of people to present themselves at a location. This will be a Catholic Mass Mob to attend Mass."

This is a nascent 'movement'. Something happened in Buffalo. The environment of conditions, and the spark in a few people's minds gave us this 'Buffalo idea'. The spirit we would like to promote is appreciation that leads to re-juvenation. The United States has relentlessly promoted a disposable culture of immediate reward. So many of our societal problems are children of this philosophy. Community has been attacked for convenience and the desires of the aggressively ambitious and selfish. We need to celebrate and cherish something more important and valuable.

"For where there are two or three gathered together in my name, there am I in the midst of them."

These are the red letter words from the mouth of Jesus as recorded by the evangelist Matthew. This is the charter for the parish, a group of people in physical communion with the actual presence of Jesus with them. This is why a parish is so important.

An hundred years ago, and more, people crossed the ocean and came to a new country. Their pennies, and dimes (for that was their wages) built edifices to house their community in dignity and respect befitting what they believed honored God. Often, these newcomers, 'greenhorns', were not welcomed by the greater community. These churches were bulwarks aiding them to keep the faith. Now, the progeny of some of these people are the establishment, they are integrated in the general community; but they hold a similar disregard for those who started those parishes, and built those churches. These old parishes are our legacy, they are our culture, they are part and parcel of our faith. So at least on occasion we should flood their naves with the faithful.
at 11:06 AM No comments:

Buffalo idea is becoming a phenomena

"A phenomenon (Greek: φαινόμενoν, phainomenon, from the verb φαίνειν, phainein, "to show, shine, appear, to be manifest (or manifest itself)"

Yes, and as some of the accounts mention Cleveland, this is it—the Buffalo idea here. A group of Catholic church enthusiasts wanted more people to experience, and re-experience the beauty of Catholic community and parish life. They appropriated the idea of a 'flash mob', and created the Catholic Mass Mob. Its first child is the Buffalo Mass Mob. After the Associated Press wrote about the Second Buffalo Mass Mob, the rest of America began learning about it. Immediately, people from other metropolitan areas wanted a Mass Mob for their gothams and burgs.

about the Cleveland Mass Mob:
We wish to attract people to come for a Mass, a celebration of Liturgy and Eucharist, in a parish community of an historical, and beautiful church. We plan to call for a flash mob, a group of people to present themselves at a location. This will be a Catholic Mass Mob to attend Mass. 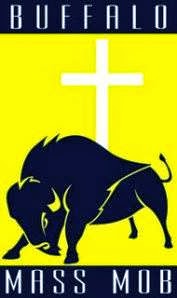 Rochester Mass Mob (f)
December 22, 2013
i. First Universalist Church of Rochester March 9, 2014 (f)
(a Catholic Church was asked first, and suggested another time) (this mob wishes to explore both the beauty of religious buildings, and introduce people of faith to each other)
ii. St. Stanislaus Kostka May 18, 2014 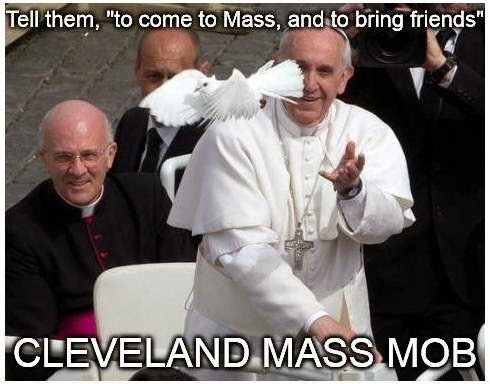 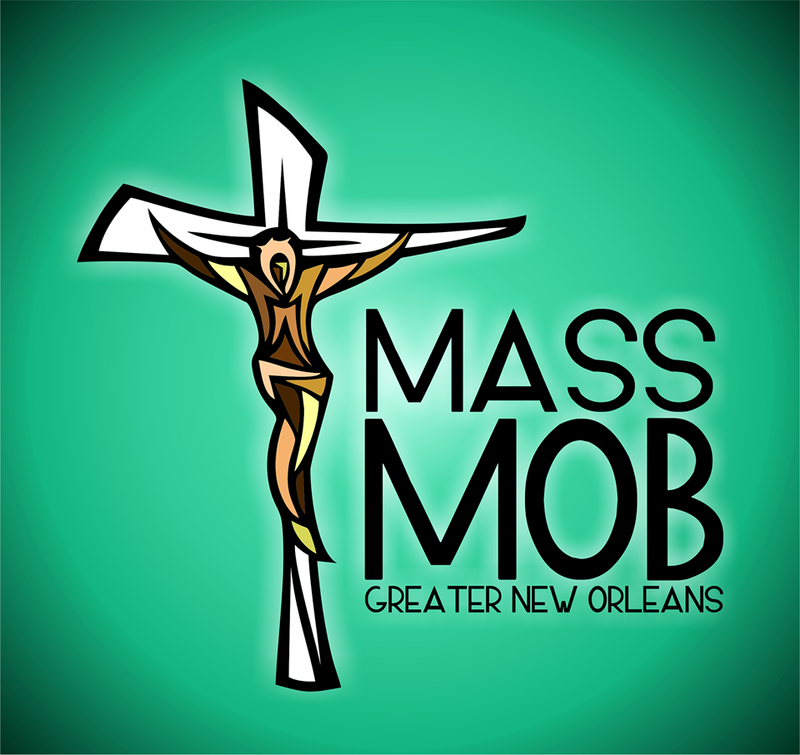 Columbus Mass Mob (f) [assumed inactive]
February 6, 2014
voting has begun for both date (3 each), and locale 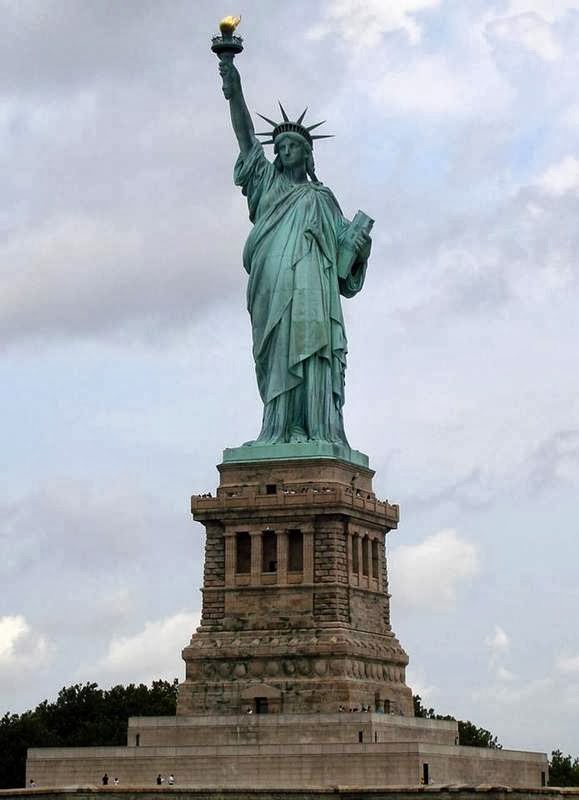 How many more? We will have to see who has yet to announce.
__________________________________
nota bene: this page has been updated several times
Postscriptum: I do not know how can be added here, but these two were announced after the initial posting of this essay. I am typing on the 8th of May, i think this is the last update. I have noted, that, it seems that three of these mobs did not become active; there still is time. Philly and the Motor City have become. I have read, or communicated with people from Boston, Chicago, and St. Louis who were considering mob activity. This movement is still young, and awareness has not permeated the country. We may have more, and also the fire may go out in some, and some may evolve into something else. Keep massing, and mob on!

multitudes by the lake 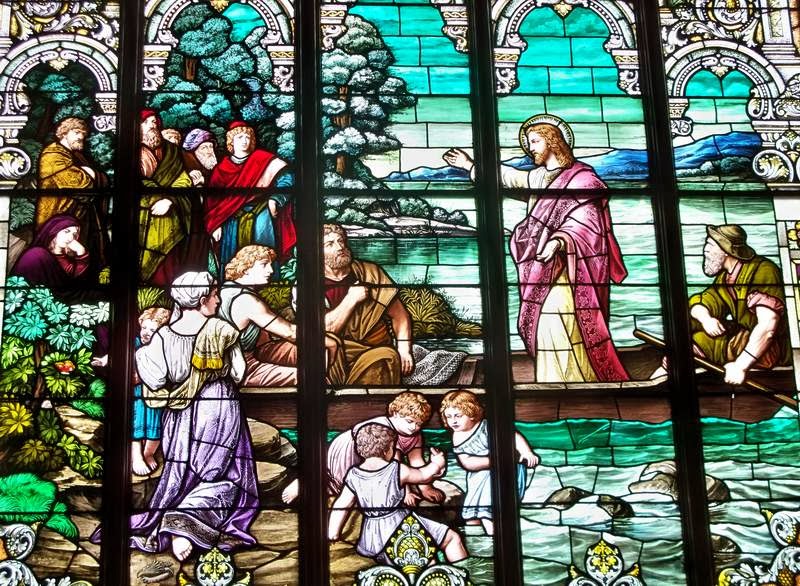 And it came to pass, that when the multitudes pressed upon him to hear the word of God, he stood by the lake of Genesareth,...he taught the multitudes out of the ship. — Gospel according to St. Luke


This is a photograph of a portion of a large stained glass window in Immaculate Heart of Mary Cleveland, one of the many sacred spaces of beauty built to house a community of believers and followers of Jesus. As demographic, and socio-economic changes have hit the rustbelts of North America's eastern and middle-western cities such places have become less visited. We here wish to promote a rejuvenation of such communities.

Recently, we have heard of the elegant idea of a Catholic Mass Mob to present themselves at a particular church. This has been pioneered by Buffalo of New York state. Buffalo had their first at St. Adalbert's Basilica on All Souls Day 2012 [click]. The second Mass Mob was on January 12th at Our Lady of Perpetual Help [click]. The third is to be on March 23rd, and voting will begin February 10th to decide [click].

This is the first post on this journal. We may add graphics and contact information, at present we have not been organised. We, of course, wish to have this happening here in Akron, Cleveland, Lorain, and throughout North America.
at 12:01 PM No comments: